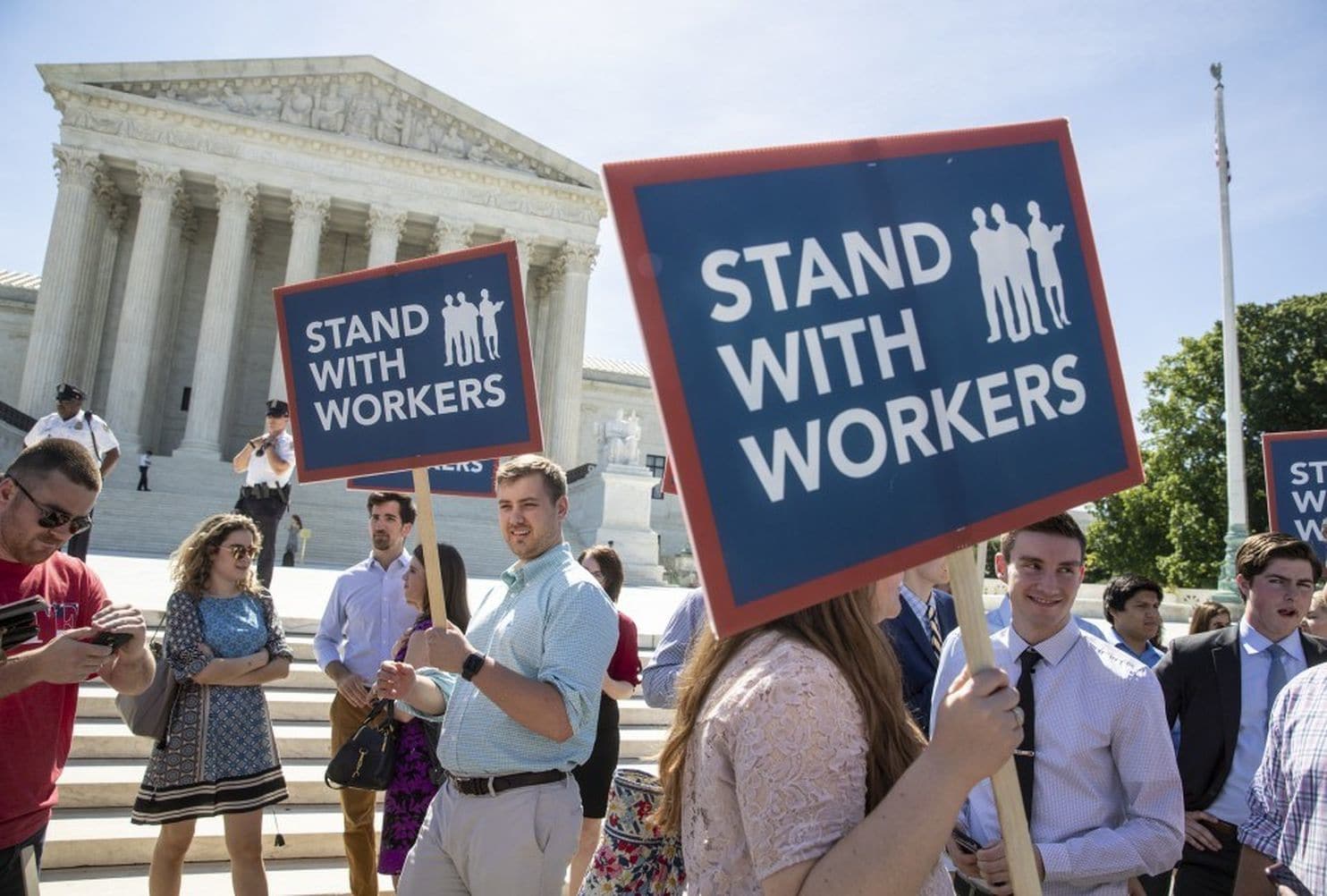 “The Supreme Court’s decision in the Janus v. AFSCME case is nothing but an all-out assault on the basic freedom of working people to come together to better their lives and their communities.

‘This is not just an attack on public-sector workers. It is an attack on every single American who works for a living, and it is only the first step in an effort to repeal every right won by working people in this country.

‘But while the Supreme Court may attack our rights, it can never stop a movement whose time has come. Across this country, workers are standing up and joining unions in higher numbers than we have seen in many years and the IBEW, along with the entire labor movement, will never stop fighting for the basic dignity and welfare of working America.”

The International Brotherhood of Electrical Workers (IBEW) represents approximately 775,000 members and retirees who work in a wide variety of fields, including construction, utilities, manufacturing, telecommunications, broadcasting, railroads and government.

Workers Pause on April 28 to Remember the Fallen